Seed Development after Independence in Maharashtra 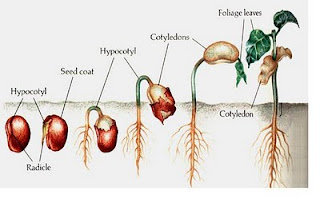 This is not in case with of improved seeds. The farmers plan and commit themselves purchase to the improved seed much in advance on set of season. The seed production and distribution planning is thus different and much more important to the farmers. Till early fifties, most of the farmers used to be largely independent in respect of seed. Taluka seed multiplication farms were established in the IInd Five Year Plan with an object of producing foundation seed to be multiplied on the farms of registered seed growers and made available to the farmers for general cultivation. With the advent of hybrid technology,the seed scenario changed radically.

Following are the important milestones in the development of seed sector.